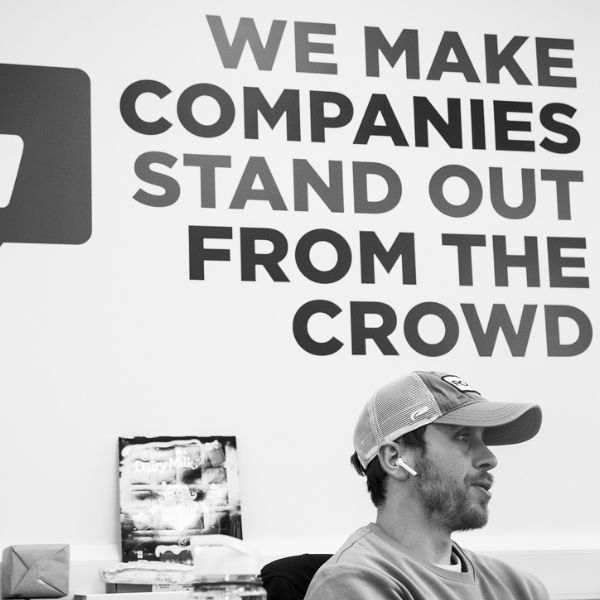 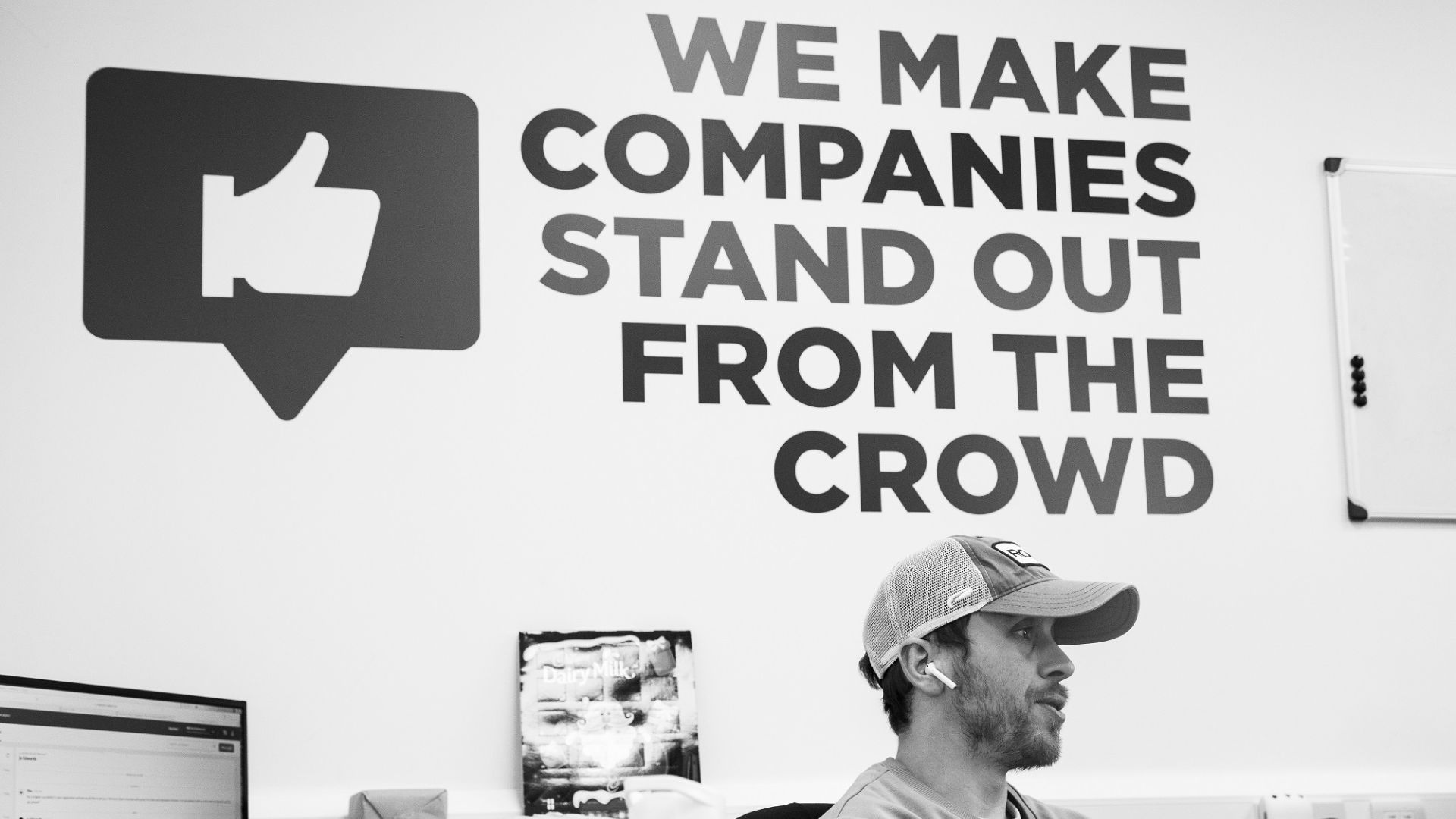 Marketing and data specialist, Let’s Run Marketing, is building a reputation for achieving instant and impactful results across a range of sectors. With ambitious growth plans in 2022, they approached Scriba with a simple, but clear brief – ‘we want to win an award’.

Proof that ‘small can be mighty’, our retainer with Let’s Run Marketing amounted to less than a day per month, but we were determined to raise brand credibility in what is undoubtedly a saturated marketing space – and we had plenty of data to help us.

Knowing that Let’s Run Marketing wanted to win an award by the end of 2022, we set about telling the story of their recent business successes – through case studies. Examples included how the brand helped The Royal Life Saving Society UK (RLSS UK) generate 2.79 million impressions via a multi-format YouTube ad campaign around Drowning Prevention Week, as well as the team’s use of Facebook ads to guide CB Heat Pumps towards £1 million in revenue, in just 72 hours, and from just £10k in media spend.

These case studies then formed the backbone of several award entries, which resulted in a quartet of shortlistings for ‘Let’s Run Social x CB Heat Pumps – A 72-Hour, Million-Pound Campaign’, including ‘Paid Media Agency-Led Campaign of The Year’ and ‘Best Use of Facebook / Instagram Ads’ at the UK Paid Media Awards, as well as ‘Best Use of Facebook’ at the UK Social Media Awards.

The ‘big one’ came at the 2022 Construction Marketing Awards, which saw the Let’s Run Marketing team win the prize for Best Social Media Campaign – just in time for Christmas.

“Proud is an understatement. Working in a marketing agency, we’re often guilty of neglecting our own self-promotion – primarily because it makes me feel uncomfortable to bang my own drum. We knew though, that in order to stand out in a crowded market, we needed to start winning some awards. “In February 2022, we set Scriba the challenge of helping us to win a gong by the end of the year – giving them a total of 16 days’ worth of retainer time to do it in – alongside general profile-raising, blogs, and case studies. “It was a tall order, but they only went and did it. For us – and Scriba – to achieve amazing results for a client is one thing, but to win this award is the cherry on top of the cake