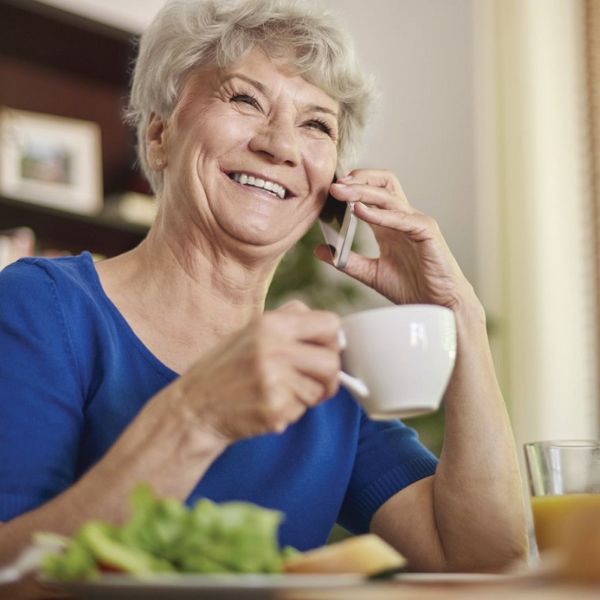 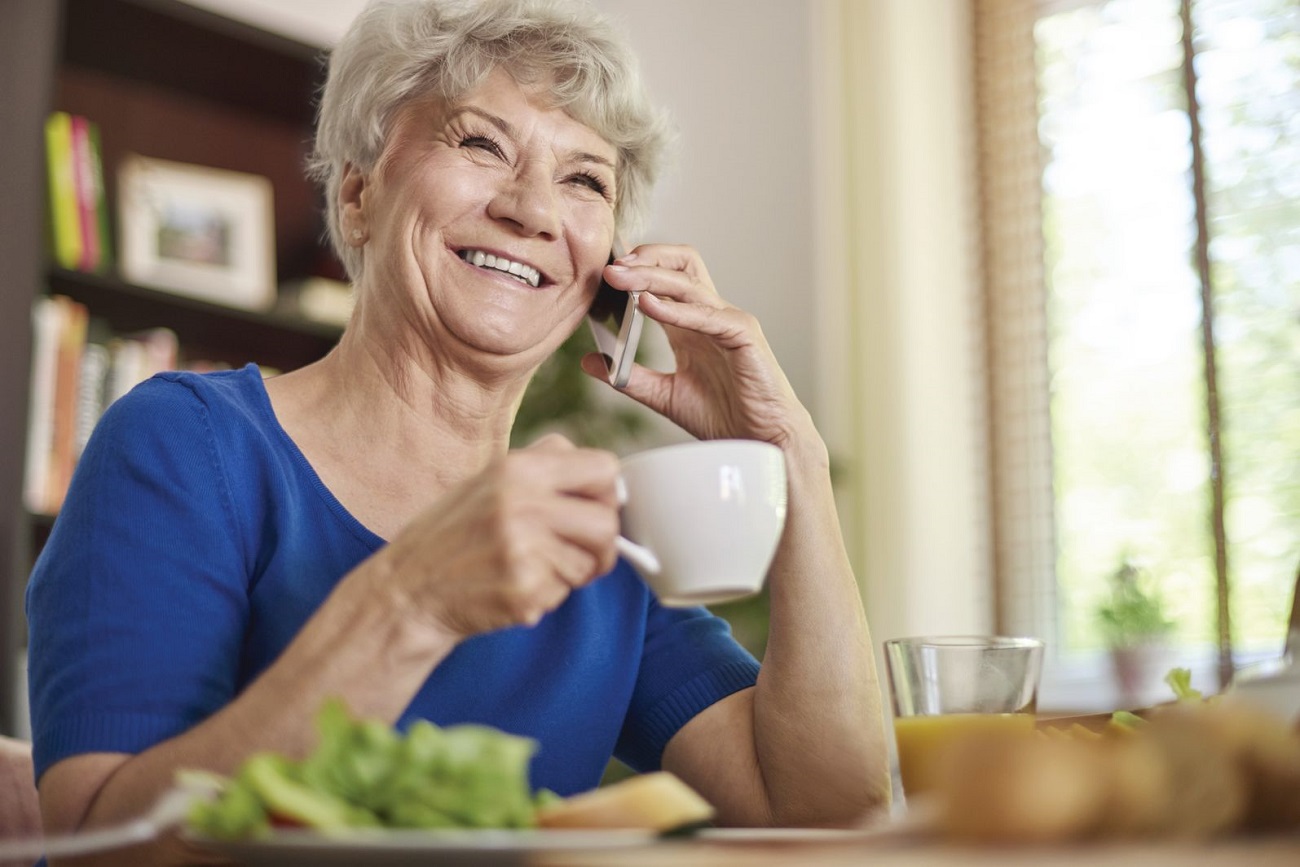 YCC is a regional charity based in Huddersfield that supports children, young people, and their families within Kirklees and the surrounding areas.

In 2020, Scriba PR donated 12 months of pro bono communications support – the equivalent of a £35,000 contract – to fellow Huddersfield-based organisation, YCC.

The partnership commenced when Scriba PR gifted all employees one day of paid leave per month to undertake charitable work. Scriba’s MD, Katie Mallinson, and three other colleagues chose YCC as their ‘worthy cause’ – providing the not-for-profit with access to a bolt-on marketing team.

“It’s no secret that resources for not-for-profit organisations like ourselves are stretched. This means that, unlike many private sector businesses, we often don’t have the funds to enlist outsourced support. Also, being so focused on the delivery and enhancement of our services means we rarely get change to work on raising our own profile, so Scriba’s help has been much appreciated.”

In addition to media relations services, Scriba also delivered support with social media and digital content creation. We quickly got to work on launching both a staff and volunteer blog series and securing a speaking slot on BBC Radio Leeds Breakfast Show about the telephone befriending service YCC set up, in partnership with Age UK Calderdale and Kirklees.

Continuing to raise YCC’s brand, our media relations and profile-raising work not only led to YCC appearing on air but in media publications across the region, too. The charity’s new CEO, Mark Farmer – appointed in November 2020 – was approached to undertake regional profiling opportunities, as a result.

We also audited YCC’s social media profiles and updated the wording and branding to ensure it reflected the messaging the charity wished to communicate. This then led to the organisation appointing Scriba – after its pro bono contract had ended – for its brand redesign project. For this, we produced a messaging framework and associated artwork, which YCC used at its launch event.

Back to client archive
The ideas are brewing.
Shall we pour some for you?
Contact us